Why is Nigeria so underdeveloped?

Nigeria political leaders have houses in several capitals of countries in Europe and America. Their children school abroad. Their families live abroad at the expense of Nigerians.

These are some of the financial misdeeds of past government officials from 2009 to 2015, and it should come as no surprise that most of the monies is flown abroad to safe havens in developed countries with direct or indirect cooperation of their citizens.

A Nigerian political leader is like a rat who goes out to invite other rats to rob his masters house.

A former Bayelsa state governor never had a house in Bayelsa state all through his tenure, it was years after he left office when he was to receive president Buhari, during his presidential campaign to the state that he hurriedly put up an edifice. Tell me what does such a man stand to lose if you burn down the whole Yenagoa.

Many rich men in Nigeria do not invest in Nigeria. They don’t care what happens to Nigeria, they simply have nothing to lose.

Also, Many poor persons in Nigeria has nothing to lose and they don’t fight nor complain if things go South in the country, Nigeria is of no economic value to them. Why should they fight?

Nigeria is infested with bystanders. People with the “I don’t care mentality”. They are so afraid to die but has nothing to live for.

As far as Nigerian billionaires don’t invest in their country, as far as their children don’t school or live in Nigeria our collective development is always going to be like that of a snail.

The most dangerous creation of any society is the man who has nothing to lose James Baldwin.

When you have all to lose, you will do anything to protect and build your nation. 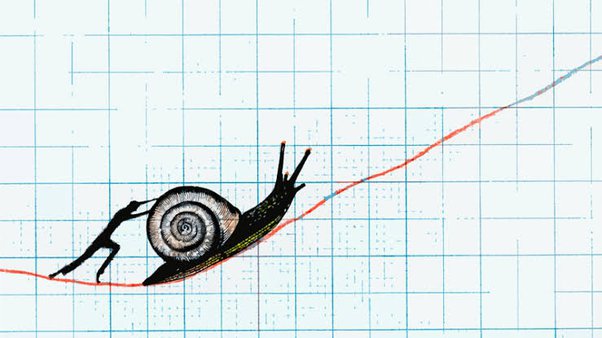 2023: PIDAN’S Survey & the power of Gallup polls on the Plateau Guber Elections