30
SHARES
297
VIEWS
Share on FacebookShare on TwitterShare on Whatsapp

Red Carpet at the 78th Golden Globe Awards honoring the best in American television of 2020, as well as film in 2020 and early 2021, as chosen by the Hollywood Foreign Press Association.

The award ceremony held on Sunday, February 28, at the famed Beverly Hilton Hotel in Beverly Hills.

Happening two months after it was originally scheduled to take place due to the COVID-19 pandemic.

While some celebrities were at the awards ceremony in person as presenters, most-watched from their homes and shared images of their outfits from their garden or in their living room. 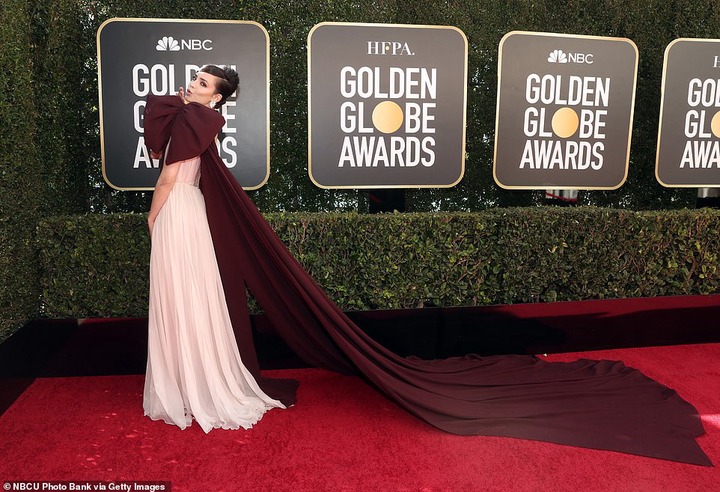 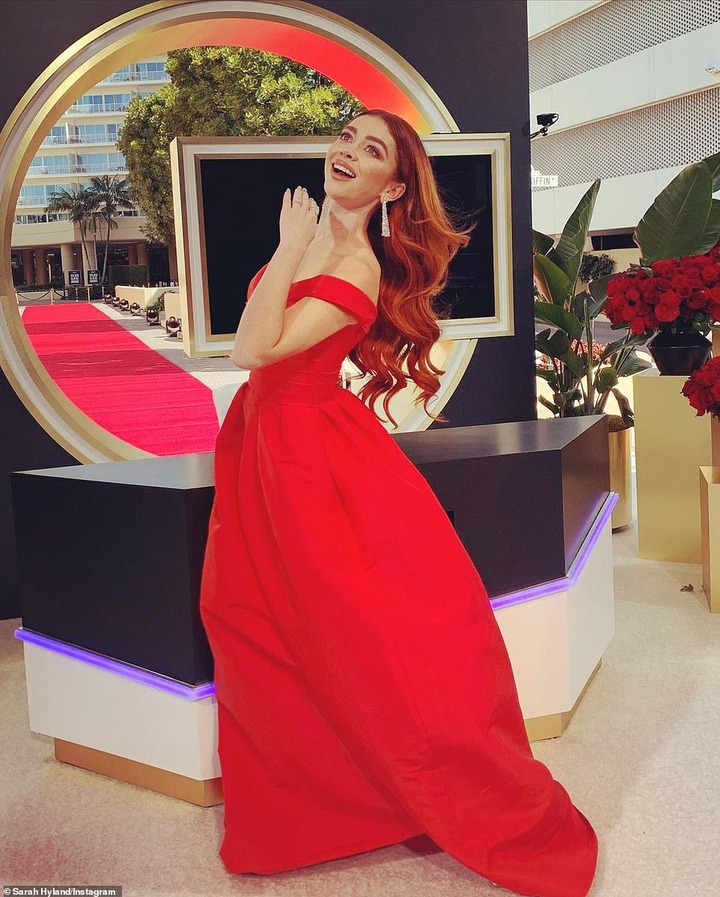 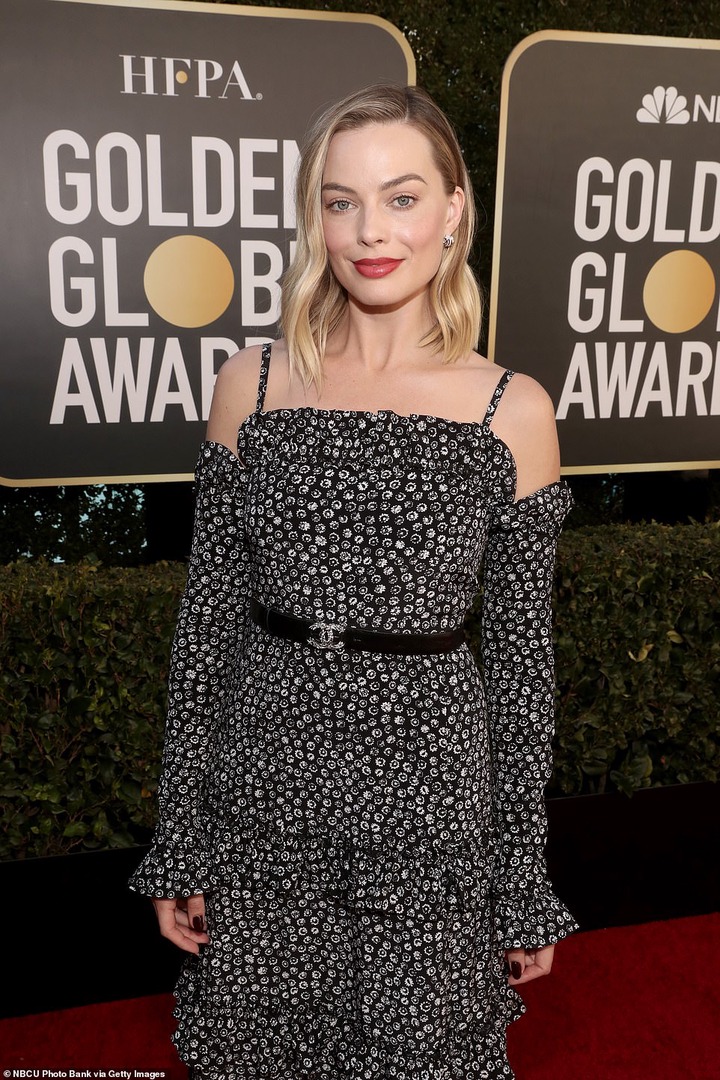 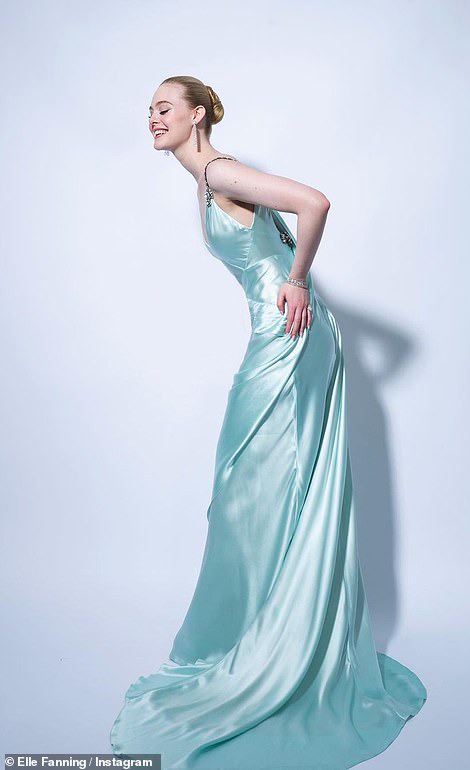 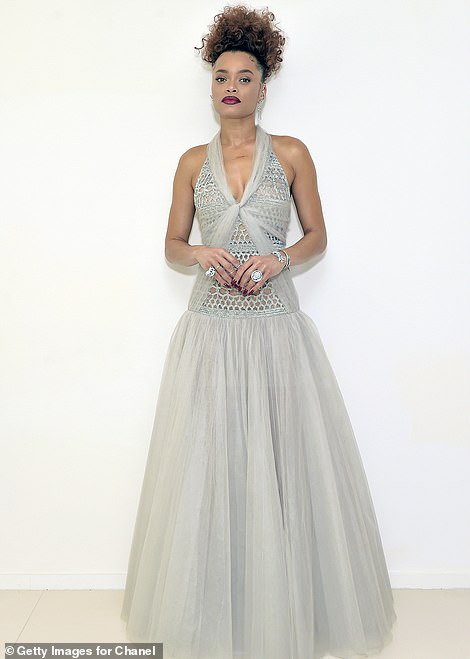 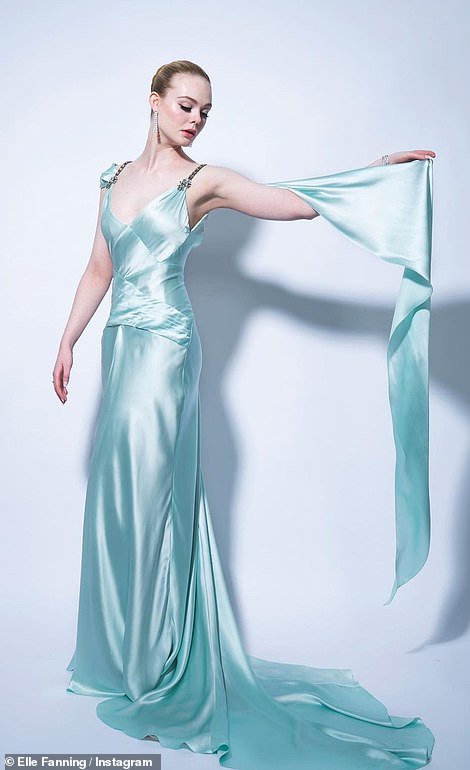 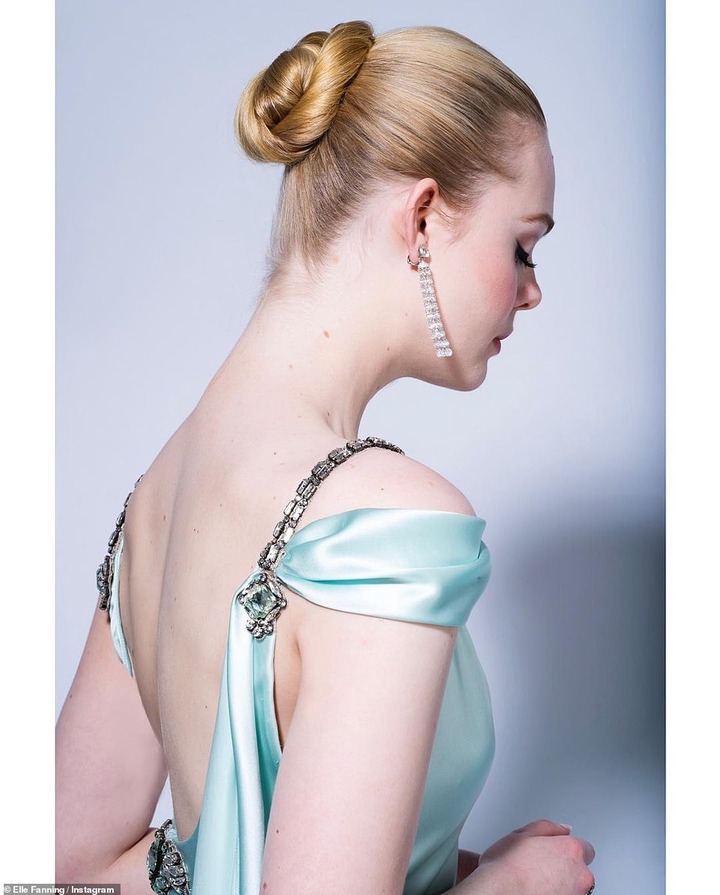 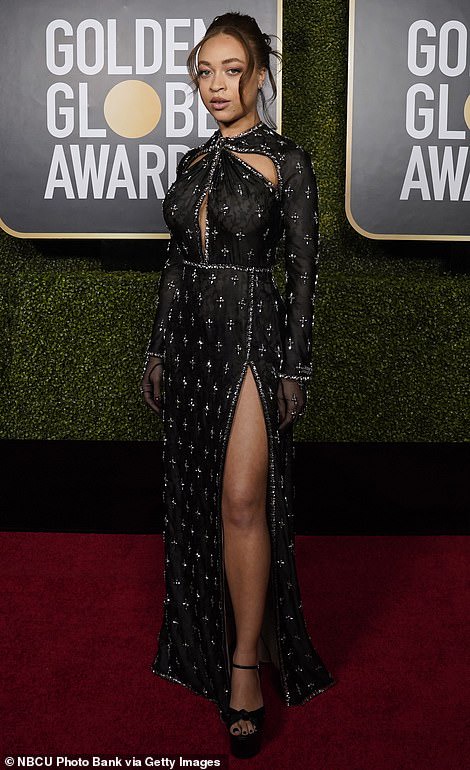 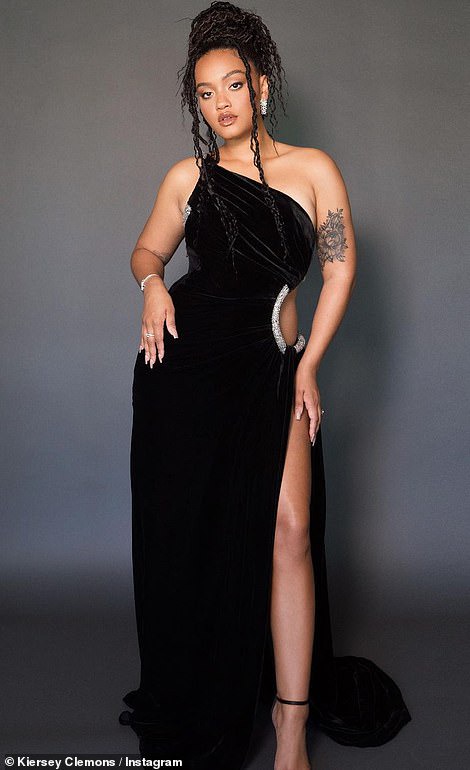 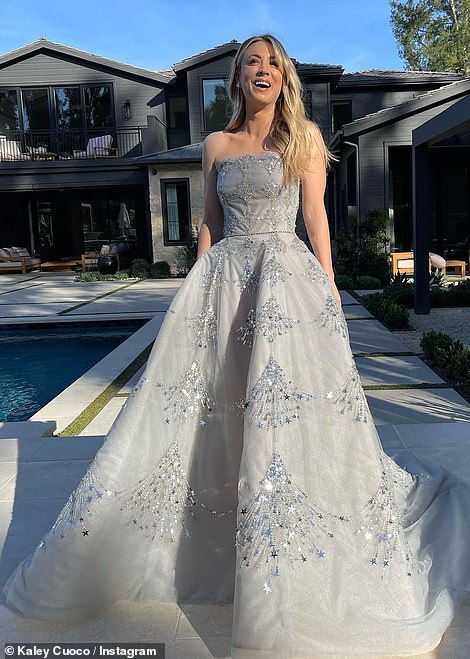 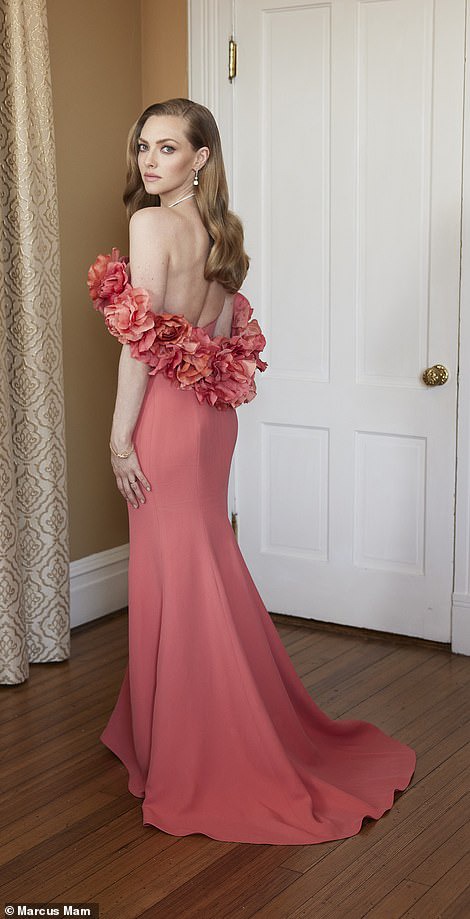 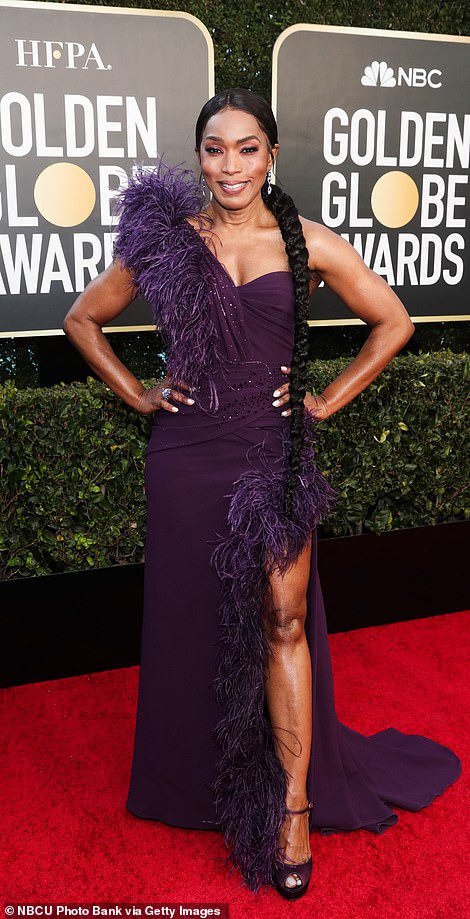 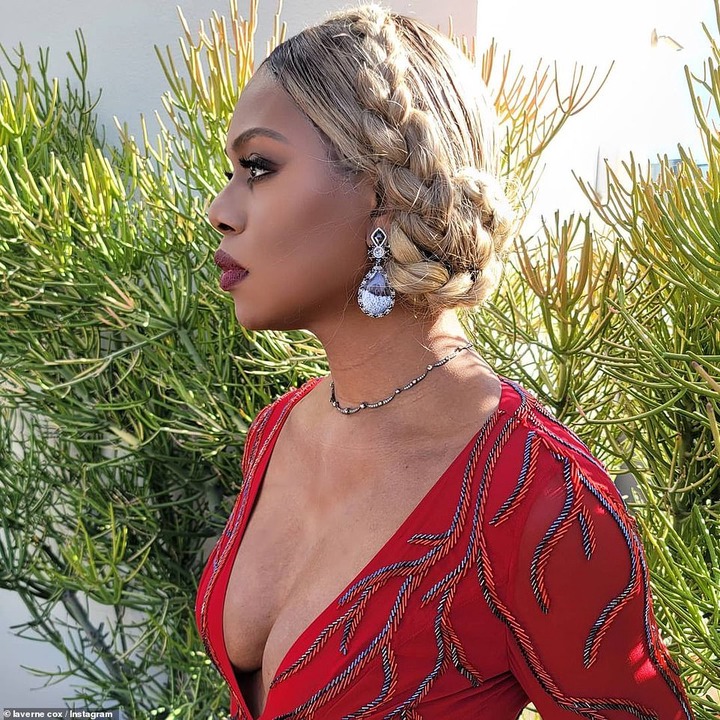 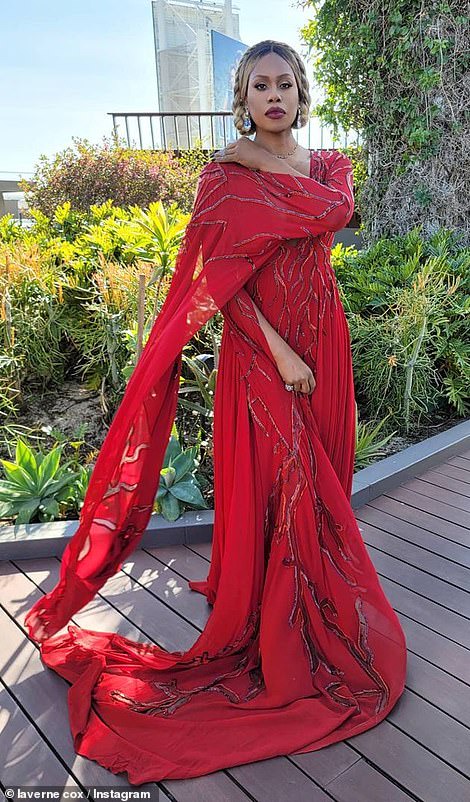 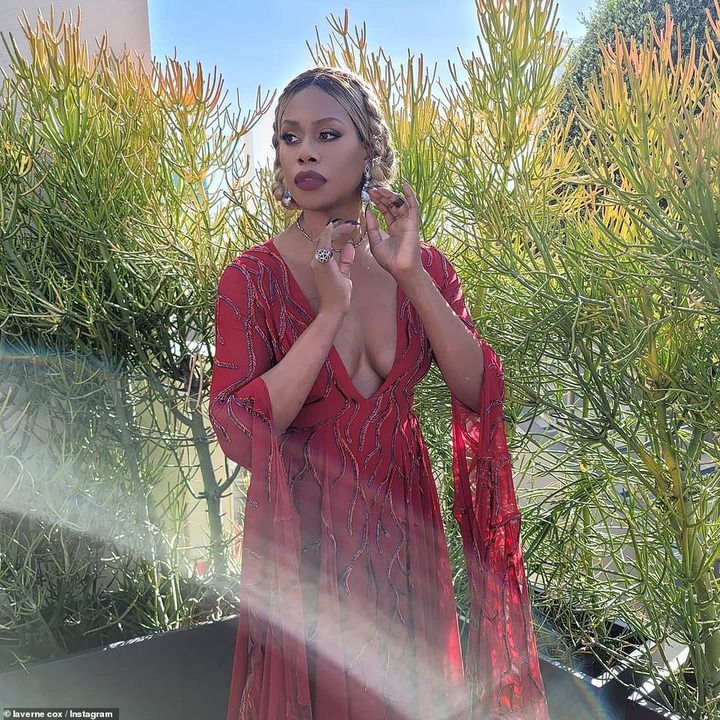 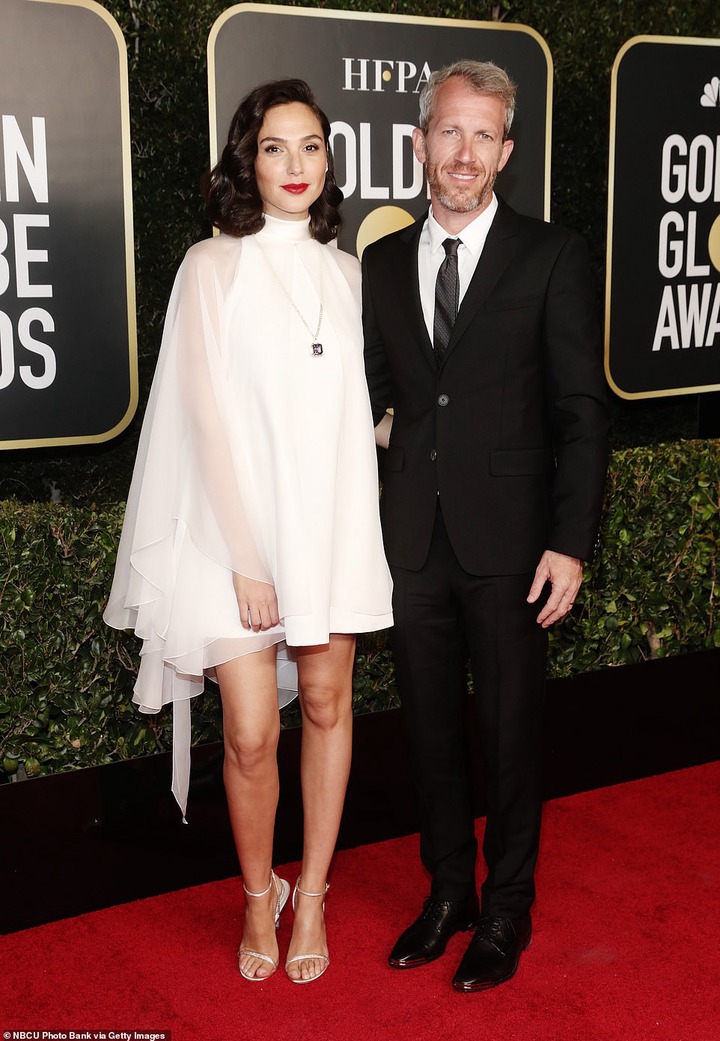 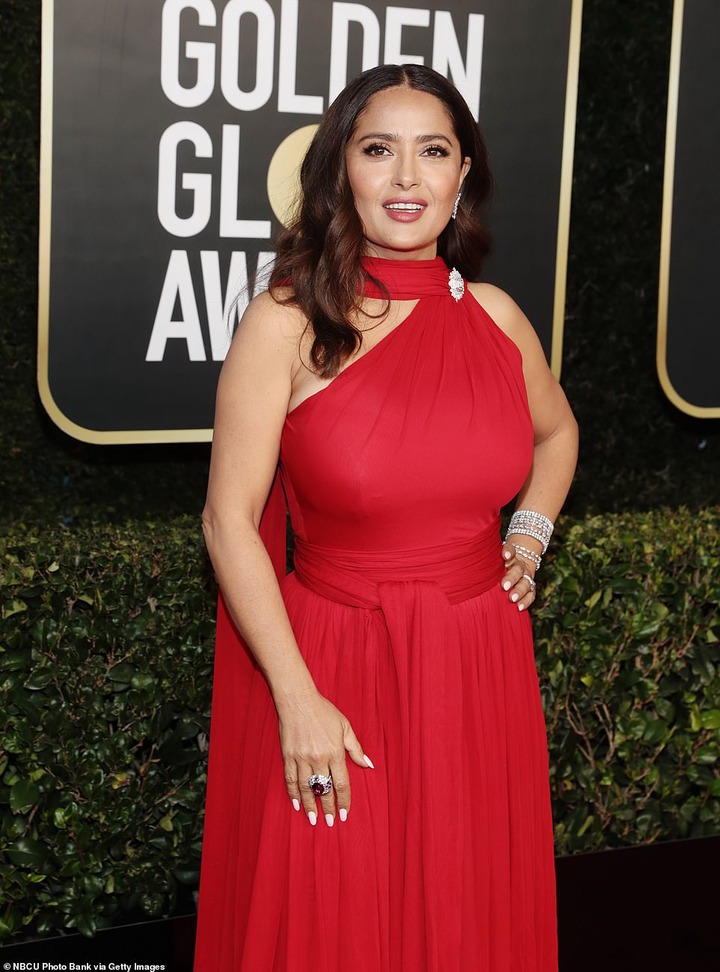 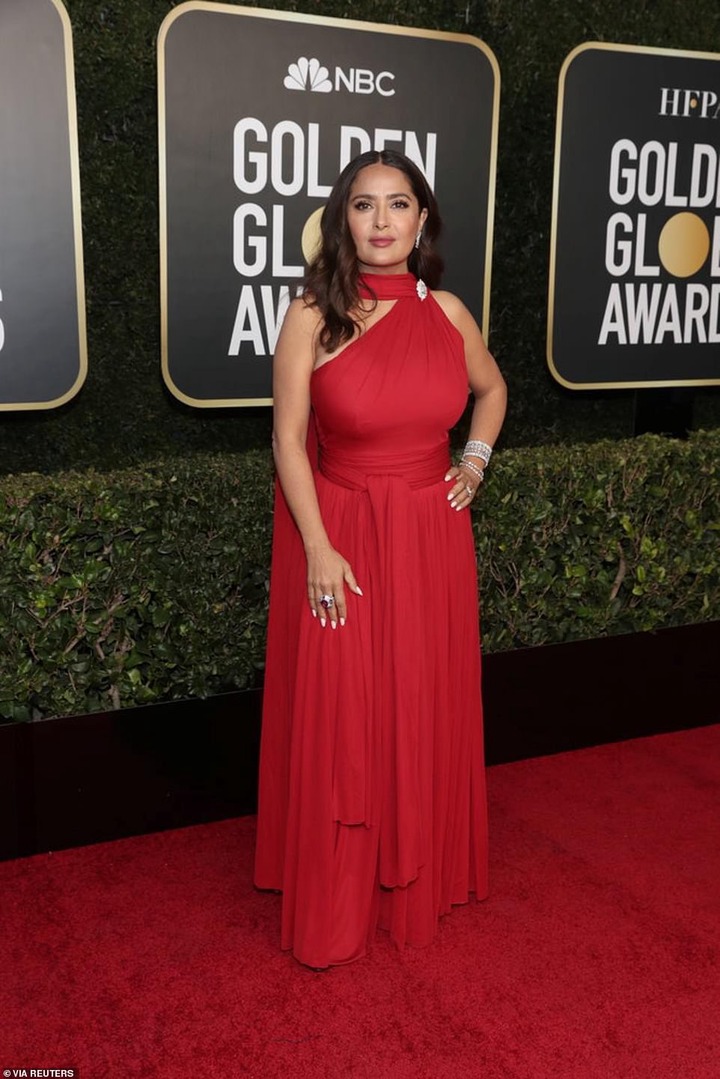 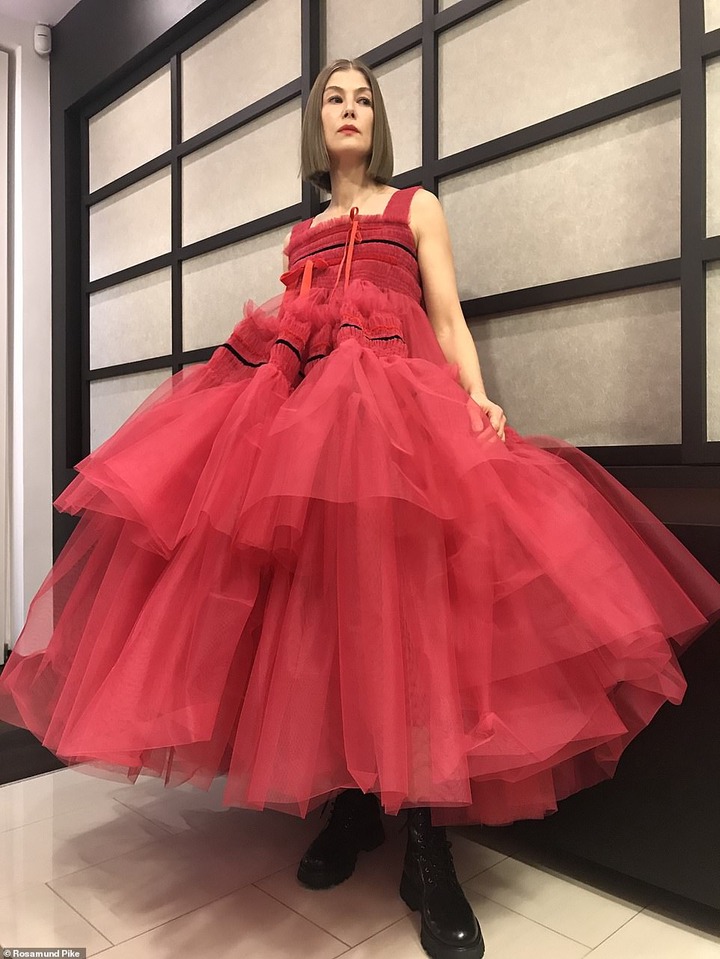 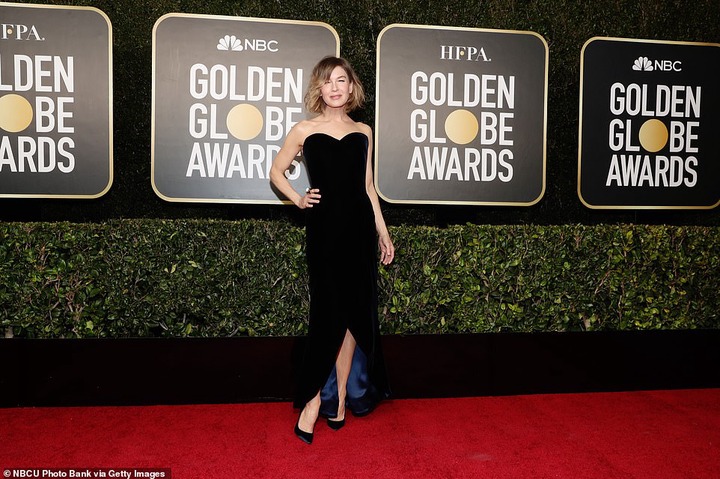 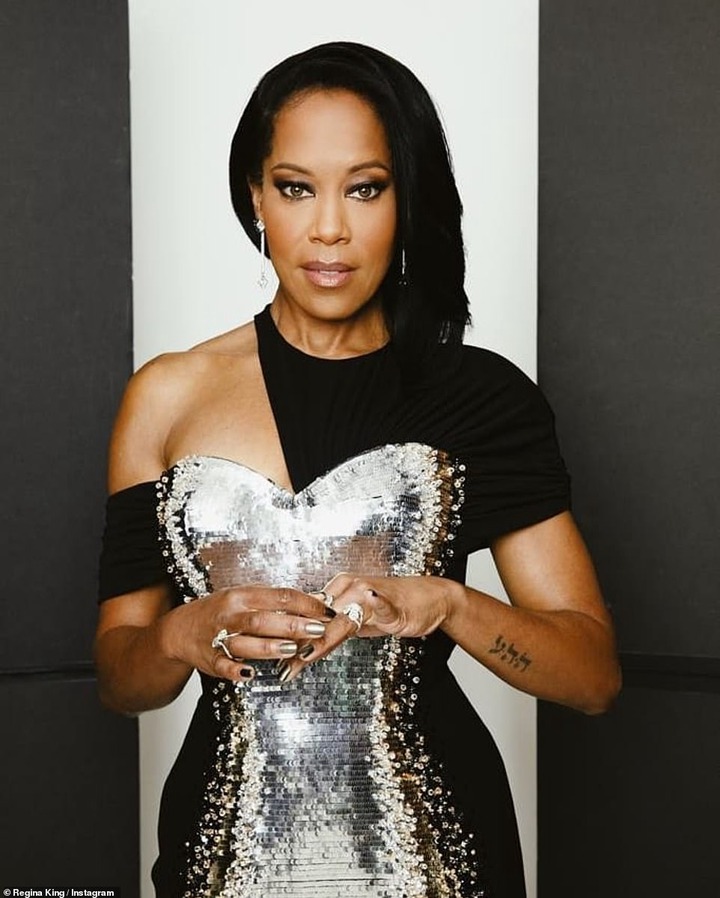 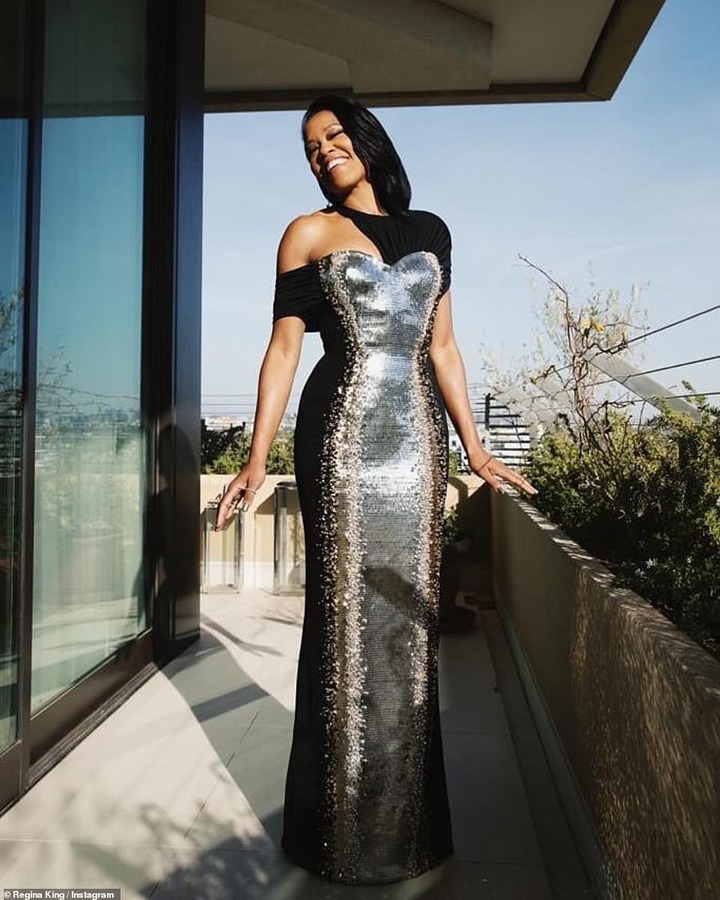 Big Brother Naija, BBNaija season 6 housemate, Saga has been given a punishment for disobeying Biggie’s orders. Recall that Biggie gave...

“You rubbished first man you married, you think you can play same game with me” Prince Kpokpogri takes swipe at Tonto Dikeh

#BBNaija: Cross, Saskay, Angel,Yousef and Emmanuel up for eviction as Whitemoney wins Head of House challenge

#BBNaija: Boma finally opens up on sex with married Tega in the house